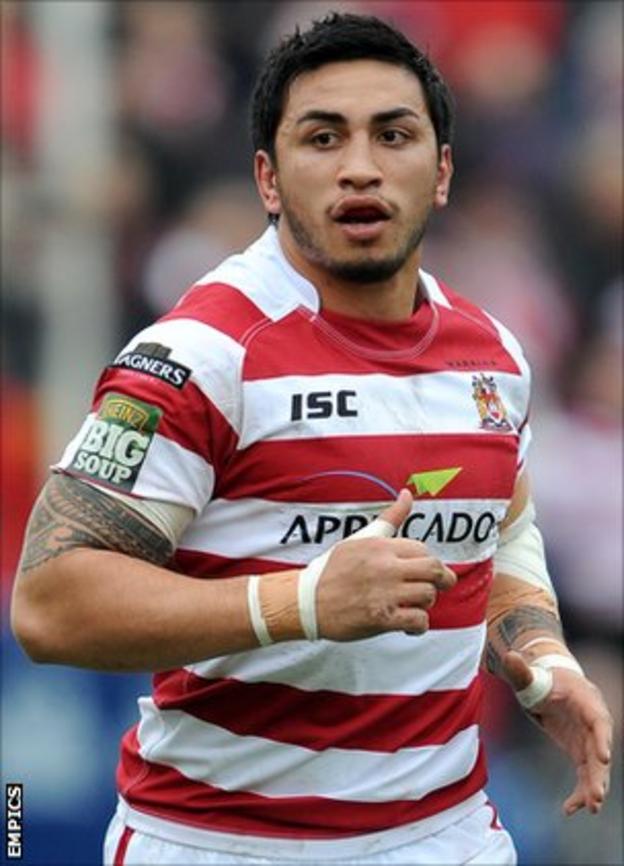 Wigan Warriors could be without forward Harrison Hansen for up to six weeks after it was confirmed he broke his jaw in Sunday's 42-16 win over St Helens.

Teenage forward Rhodri Lloyd has been drafted into the first-team squad for the trip to Headingley on Friday.

Lee Mossop is banned after pleading guilty to a charge of punching during the derby victory over St Helens.

Gareth Hock and Chris Tuson, as well as Saints' Shaun Magennis, are waiting to discover their punishments after being shown red cards for their involvement in a mass brawl at the Etihad Stadium.

Tuson is facing a possible three-match suspension for a Grade C offence, while Hock could miss two games if found guilty of a lesser Grade B charge.