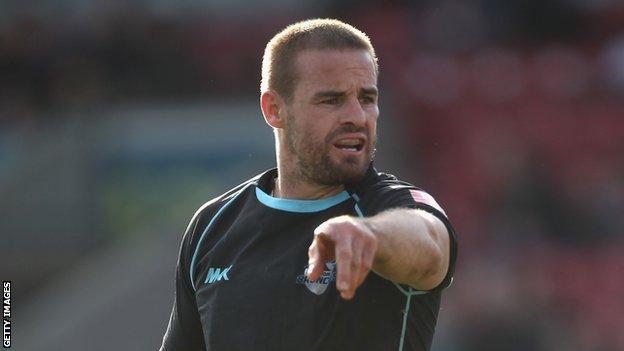 Outside back Robertson, 29, and prop Wheeldon, 26, will now remain at the Twickenham Stoop until 2014.

Broncos coach Rob Powell said: "Scott has been a great addition since signing. He's one of the most consistent performers.

"Michael has been a great influence around the squad. He will help the club to build and develop going forward."

Robertson added: "We may not be meeting peoples' expectations right now but I really believe that we can kick on for the rest of the season.

"That will put us in good stead going forward."