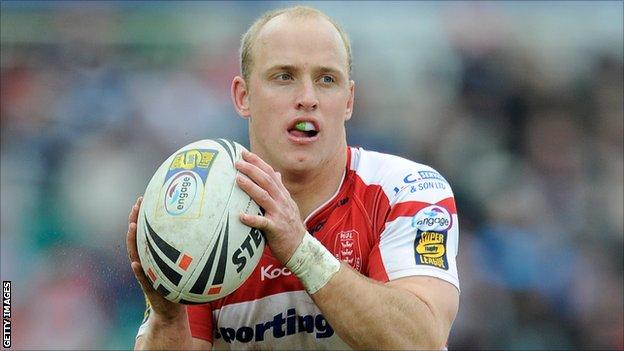 Exiles coach Daniel Anderson has named 11 potential debutants in his 25-man squad for the second International Origin fixture against England.

Nine players have been rested, while injury to Wigan half-back Thomas Leuluai has ruled him out of the game at the Galpharm Stadium on 4 July.

Among the newcomers are the Hull KR duo of Michael Dobson and Ben Galea, and Wigan centre Anthony Gelling.

Warrington's Brett Hodgson, who missed the first game with injury, is captain.

Exiles lost the first encounter to England by 18-10 at St Helens' Langtree Park on 16 June.