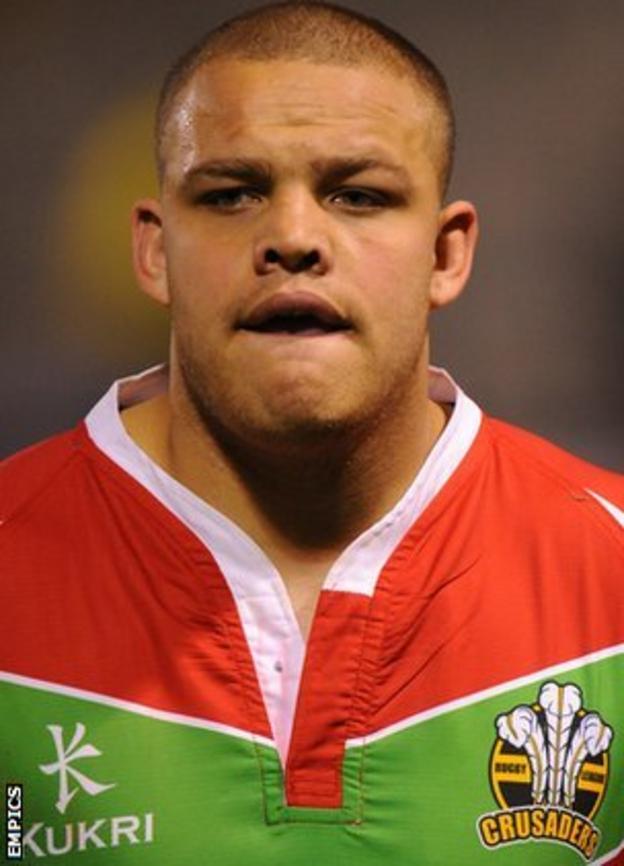 Castleford have agreed a deal to sign York City Knights utility back Jordan Tansey for the start of next season.

Tansey, 25, started his career with Leeds Rhinos before spells at Sydney Roosters, Hull FC and Crusaders.

He was sacked by the Black and Whites in February of last year for a series of disciplinary misdemeanours.

Castleford coach Ian Millward said: "We've signed him next year on his outstanding utility value. He has an impressive CV."

He added: "We appreciate and respect the guidance he has had from the RFL with various life courses and support. They've given high recommendations that he's ready to re-launch his career and we are providing Jordan an opportunity."

Tansey will replace Australian Ryan McGoldrick, who had a transfer request granted on Wednesday and is expected to join another Super League side before the end of the season.