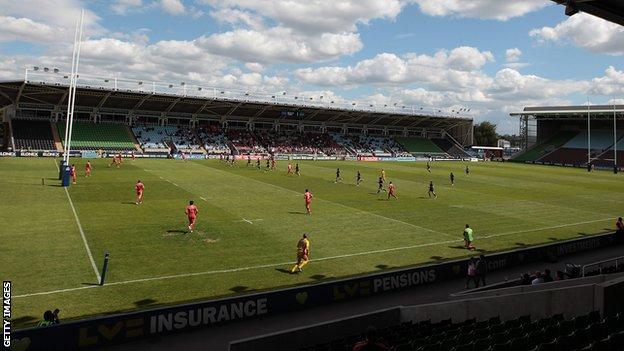 The 22-year-old will join from Australian side Thirroul Butchers for the start of the 2013 season.

Broncos coach Rob Powell said: "He's been on the radar for a while after impressing in New South Wales.

"We're looking forward to getting Shane on board. We're excited that he's coming and looking to kick on to the next level."

Grady added: "Growing up I've always wanted to play in the Super League and now I'm going to get my chance with a great club."