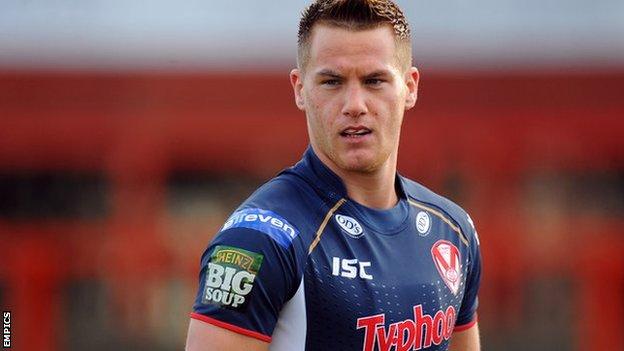 Foster, 21, scored 402 points in 32 games during the 2011 season but has struggled so far this campaign, making only five appearances.

Coach Peter Gentle told the club website: "He had a great season last year scoring plenty of tries as well as being an accomplished goal kicker.

"He is a talented youngster with pace and an eye for a try."

The England Knights man is likely to make his debut for the Black and Whites in Monday's derby against Hull KR.