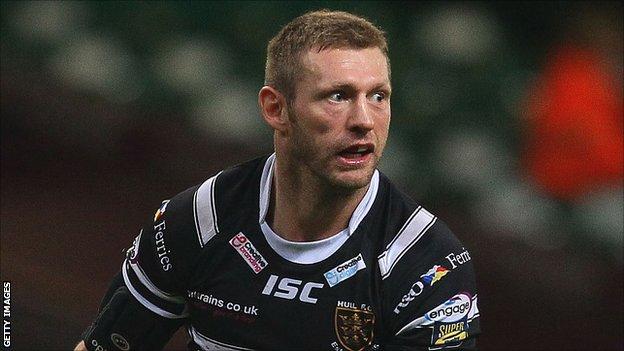 Long, who retired from the game a year ago, is assistant coach to Phil Veivers at Salford, but was re-registered as a player by the Reds earlier this month.

Veivers said the 35-year-old scrum-half would only feature "in an emergency".

Sneyd and Daniel Holdsworth have been their half-back pairing since Matty Smith's mid-summer departure to Wigan.

Salford fell to a second consecutive Super League defeat at the weekend, going down 34-26 at the KC Stadium.