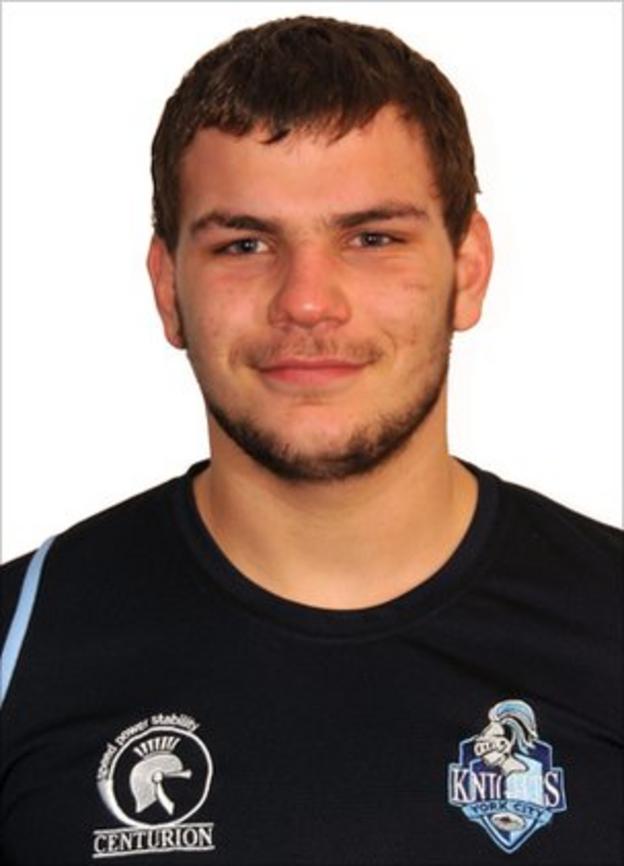 York City Knights prop Jack Aldous has agreed a new two-year contract to keep him at the club until the end of the 2014 season.

The 21-year old joined York permanently at the start of the current campaign after a brief loan spell from Hull FC last year.

Knights general manager Ian Wilson said: "He has been a consistently good performer all season.

"He also has a fantastic attitude and is the type of player that we want."

He added: "He has his best years ahead of him."