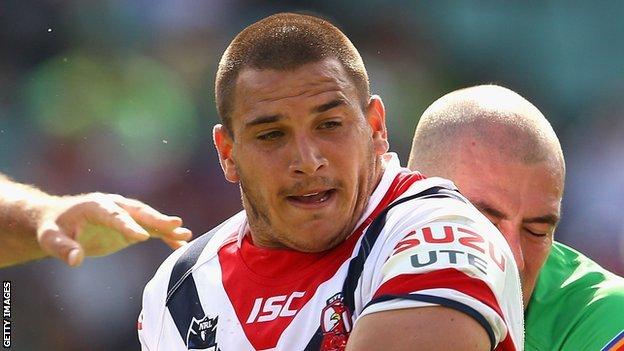 He missed the entire 2010 season with a badly broken leg.

Tigers' head coach Ian Millward said: "Justin will become a crowd pleaser with his robust running and dynamic style. No one will run the ball harder or faster in Super League in 2013."

Millward continued: "I'm hugely delighted with the capture of Justin. He'll perform a number of roles for us on the field as he is multi-skilled.

"He was pursued by many Super League clubs and thankfully I could call upon the friendship I formed with him at Canberra to get him across the line.

"He'll be a major part of us moving forward and it is clear he is excited about being a part of Castleford Tigers in 2013."