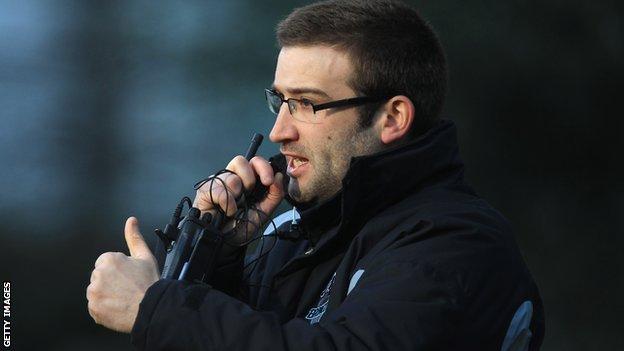 The 32-year-old was relieved of his duties last month but the club announced that Powell would stay on in another role.

However his departure has now been confirmed in a club statement.

"London Broncos Rugby League have agreed to allow Rob Powell to leave the club by mutual consent. We wish Rob every success for the future," it read.

Powell originally joined the Broncos as assistant coach in January 2007 and then took the top job in November 2010.

He is now actively seeking work for another coaching role in Super League or below.

Former London head coach and chief executive Tony Rea has been in interim charge at The Stoop since Powell's exit as coach in July, and the club are still looking for a new permanent boss.