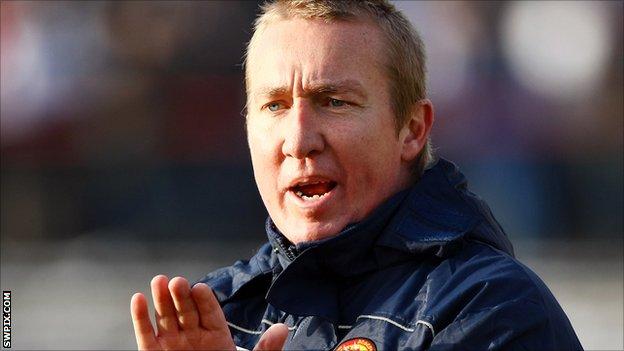 Catalan Dragons head coach Trent Robinson has opted to leave the club at the end of the 2012 Super League season to coach NRL side Sydney Roosters.

The 35-year-old will return to the club where he worked as assistant to former Roosters coach Brian Smith, prior to his switch to Catalans in 2011.

Robinson has led the club to successive play-off appearances, and has guaranteed a top-four place this term.

He also won Super League coach of the year for the 2011 campaign.

"I would like to thank [chairman] Bernard Guasch, the club, players and supporters for the two years I have coached at the Dragons," Robinson said.

"The progression that we have as a club has permitted me the opportunity to be offered the highest honour as a coach in the NRL.

"The club has established itself as a force in the Super League competition and is well placed to continue the progression into one of the top franchises in Super League.

"Thanks again to the players for the belief in the direction we undertook two years ago; Bernard and the board of directors and Christophe Jouffret to back us in our vision and the supporters for their incredible force on pushing us to achieve and surpass our potential."

Robinson's departure comes as the Dragons continue their squad reshuffling for 2013.

Olivier Lima joins from Bradford, Brent Webb has been signed from Leeds, as has Newcastle Knights back row Zeb Taia, while Setaimata Sa has switched codes to sign for Aviva Premiership side London Irish.