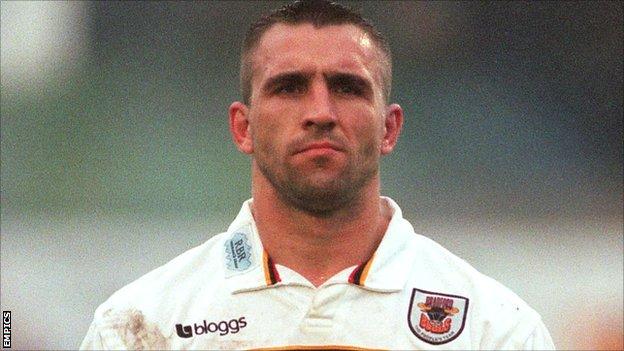 The 40-year-old has agreed a two-year contract at Whitebank.

Naylor, who has been coaching Leigh's rugby union team, replaces Tony Benson, who was and has since been named as coach of new club Oxford.

"Scott is hungry to get back into rugby league and has a burning desire to do well," said chairman Chris Hamilton.

"He's a rugby league man through and through and he has been looking for an opportunity like this for some time."

As a player, Naylor won two Grand Finals with Bradford and also appeared in three Challenge Cup finals for the Bulls.