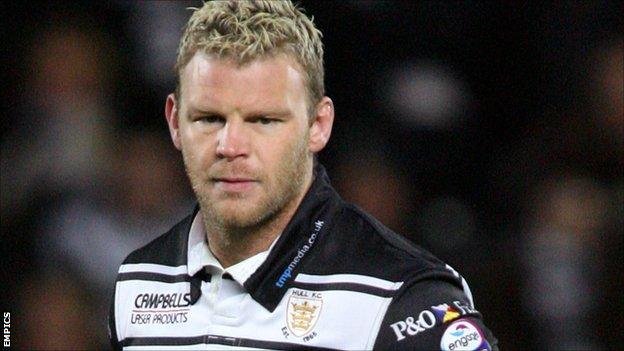 Workington's Chris Annakin and Jamie Thackray have been banned for two games and fined £50 by the Rugby Football League's disciplinary committee.

The duo pleaded guilty to offences in their club's Championship One play-off defeat to Doncaster last Sunday.

Thackray, 32, had been cited a Grade B reckless strike while Annakin, 21, pleaded guilty to making a Grade B dangerous throw offence.

Town's 2012 play-offs hopes were ended with defeat at the Keepmoat.

Togagae, named full-back in the Championship dream team for 2012, was brought to the attention of the panel for a dangerous shoulder charge during last Thursday's play-off win over Leigh Centurions.