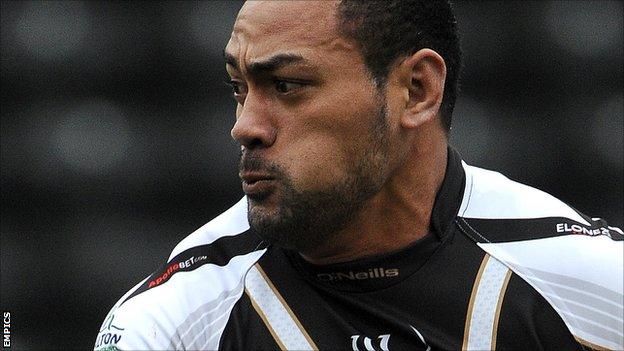 Haggerty made 42 appearances for the Vikings, scoring nine tries, while Kite crossed once in 15 games for Widnes, who finished bottom of Super League.

"Ultimately in sport, decisions such as this have to be made," said the club's director of rugby Paul Cullen.

"We thank both of players for their efforts and wish them luck in the next chapter of their rugby league careers."