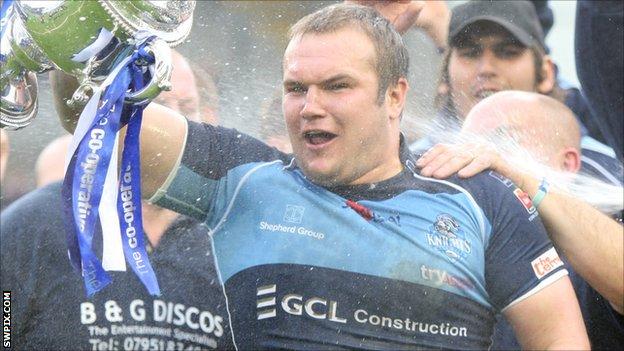 Minor premiers Doncaster secured a league and Championship One Grand Final double with a 16-13 victory against Barrow at the Halliwell-Jones Stadium.

Raiders scored two tries from Chris Larkin and Aaron Low, but had three scores chalked off in the second half.

With promotion already decided by the top four places in the division this season, both Barrow and Doncaster will meet again in the Championship next season.

Meanwhile the victory is a second Championship One final success for Waterman - who won the competition with York in 2010.