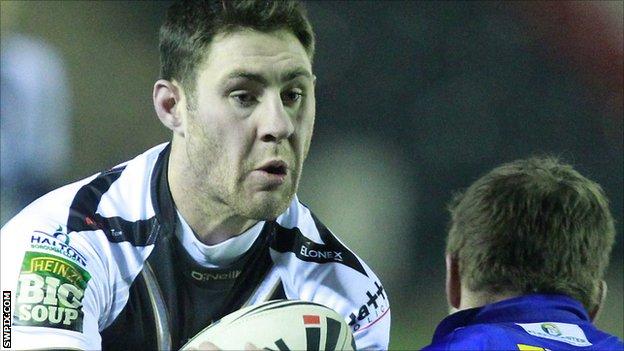 with a record of nine tries in 42 appearances at Halton, 14 of which came in Super League.

Brennan, 19, and played nine games for the Raiders.