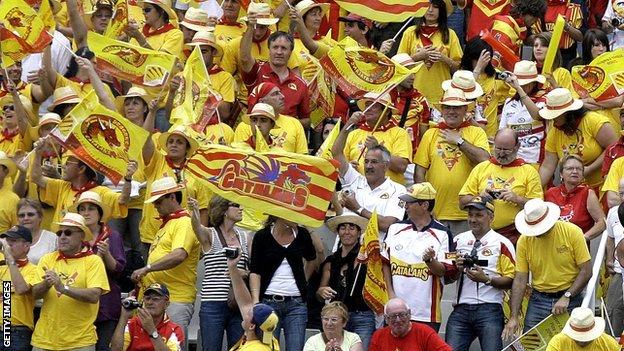 Laurent Frayssinous has been appointed the head coach of Catalan Dragons on a two-year contract, and becomes the youngest team boss in Super League.

Frayssinous replaces Trent Robinson, who has left France for a post at Sydney Roosters in Australia.

Frayssinous had been part of the Dragons' coaching staff and played for them when they made their Super League bow with a 38-30 win against Wigan in 2006.

The former assistant coach of the France national team has signed a two-year deal, with the option of a third season.