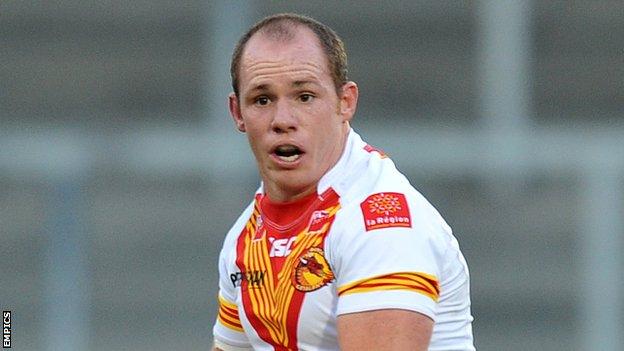 The 31-year-old Scotland international has been appointed as assistant coach alongside Mick Howell.

Broncos head coach Tony Rea said: "Ben has displayed the character attributes needed to be effective [as a coach].

"As he transforms his experiences as a player into his abilities to coach, the club look forward to him integrating into the programme."

Meanwhile, Barny Allen has been brought to the Twickenham Stoop as head of strength and conditioning, with Aiden Oakley appointed as his assistant.