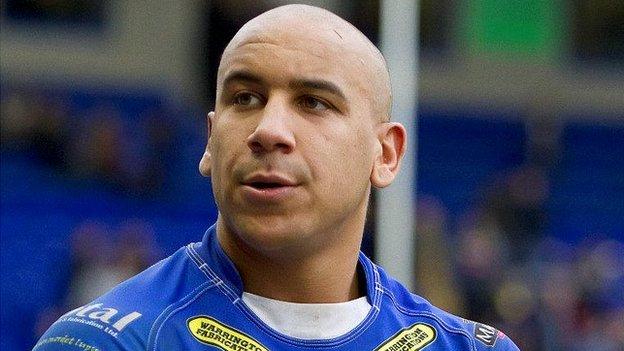 Blythe, 23, who has also spent time on dual registration with Leigh Centurions, made 18 first team appearances for Warrington this season.

"I met (Bulls head coach) Franny Cummins a couple of weeks ago and he sold it to me straight away," he said.

"I need to be playing every week and with the side we have at Warrington it was hard to string games together."

He continued: "I can obviously play in the forwards but I see centre as my best position and that's where I'd like to establish myself.

"Being able to play a number of positions should help Bradford next year."

Despite the move, Blythe will remain a Warrington player, with a contract already in place for the 2014 season.