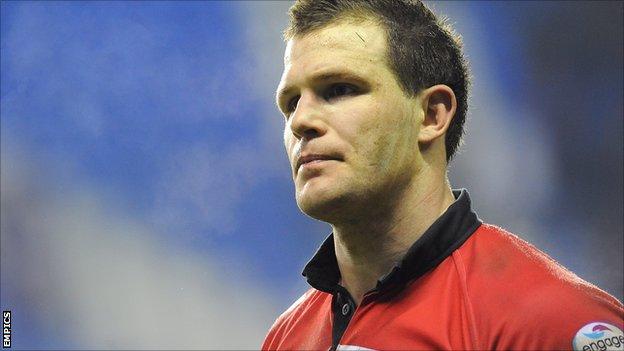 Huddersfield Giants have signed prop Stuart Fielden on a two-year-contract after his release by Wigan.

The 33-year-old former Bradford Bulls man was released by the Warriors at the end of the season.

He told BBC Radio Leeds: "I'm not coming here to be a part of a mediocre team, this team has the capability to win silverware.

"They've got good players but I believe I can get in the team, that's not arrogance, it's confidence."

Fielden missed 18 months after knee surgery and a torn pectoral muscle before making his comeback towards the end of last season.

He believes he has now put his injury concerns behind him.

"I'd never join a club with a pre-existing injury because that's just not me. I'm feeling better than I've felt in a long time."