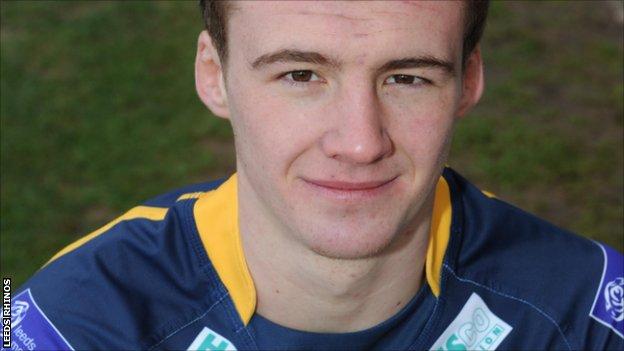 Ireland international Casey, 19, is yet to make a Rhinos first-team appearance but has been a regular for the academy squad as a goalkicking half-back.

He was part of the Rhinos under-20 side beaten by Warrington in last month's under-20 Grand Final.

"The signing of Sean Casey is a great capture for the club," said Barrow director of rugby Andy Gaffney.