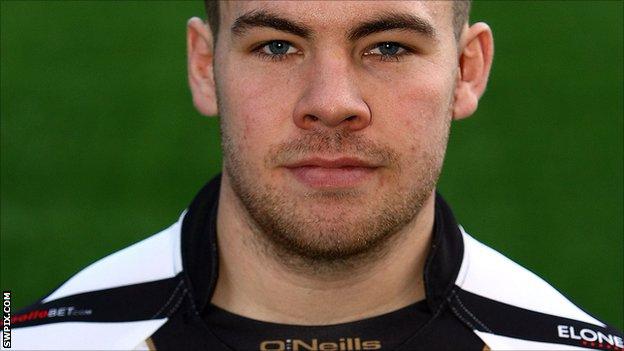 Widnes Vikings have continued to reshuffle their squad for the 2013 season by releasing former Wigan Warriors scrum-half Thomas Coyle.

Coyle joined from Oldham for the start of the 2010 campaign and impressed enough to earn a full-time contract when Widnes returned to Super League.

But a broken leg suffered in an Under-20s match in February ruled him out for the remainder of the 2012 season.