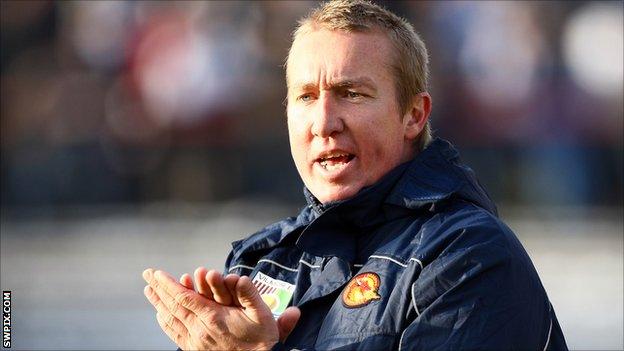 Robinson, who left the Stade Gilbert Brutus for the NRL at the end of the Super League season, appointed Smith at Catalans in 2011.

"I'm proud to have had the opportunity to work with the Catalan players, staff and the management," Smith said.

"I'm looking forward to this new challenge at the Roosters."

He added: "I will be watching the progress of the Dragons in the future."

"I wish him all the best in the future," Frayssinous said.

"He worked really hard here and was really close to the players. He helped them to improve their performances individually and to change their lifestyle.

"I discovered with him a different approach of strength and conditioning, focused on speed, power and strength."