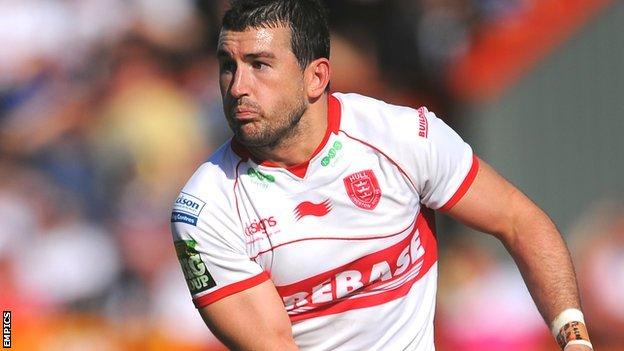 The 25-year-old Australian made 21 appearances for the Robins last season but decided not to extend his contract.

He joins former Rovers' team-mates Liam Watts and Ben Galea in making the switch across the city.

McDonnell said: "Hull FC are moving forward and have recruited well for next year so I know I've made the right decision."

Hull FC head coach Peter Gentle told the club website: "Shannon is a player I have followed for a number of years and he impressed in his first season over here with Hull KR, but there is still a lot more to come from him.

"Along with Richard Horne, he will give us some real strength in depth in the full-back position next season."