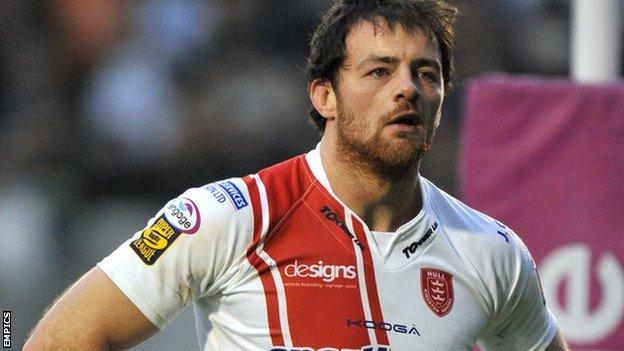 Hull KR prop Jason Netherton has left the club after agreeing to terminate his contract a year early.

The 30-year-old had been with the Robins since 2004 and was part of the side that beat Widnes to secure promotion to Super League in 2006.

He told the club website: "I've had an amazing eight years here and am sad to be leaving.

"I'd like to say a big thank you to the supporters who've backed me throughout the whole time I've been here."