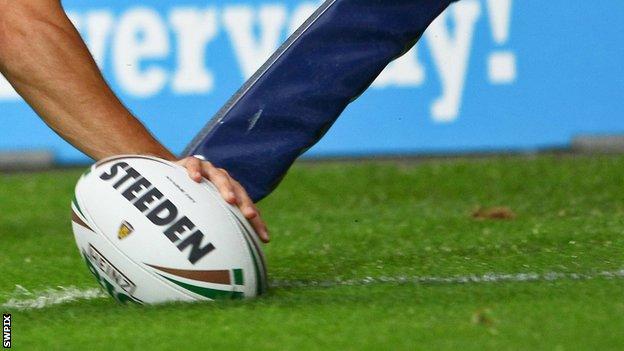 The Stags, who will enter the semi-professional third tier for the first time in 2013, have also handed contracts to youth products Ash Fyson and Ben Kavanagh.

Frenchman Marginet, 23, made his only two Super League appearances for the Dragons in the 2011 campaign.

"We have been on the lookout for a quality half-back for a while now and it is great to have a player with some Super League first-team experience join our squad."