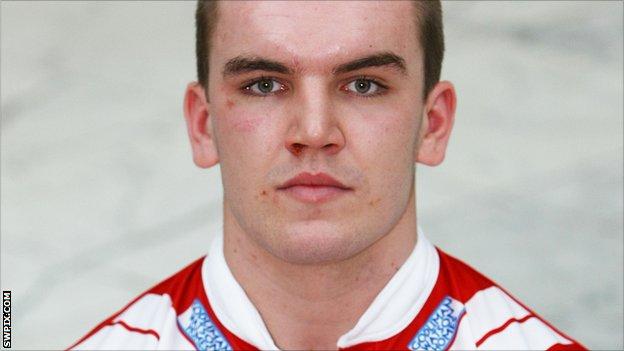 Spencer is a former England academy player and appeared in Super League for Salford City Reds in 2010-11.

He moved to Australia for the 2012 season, where he played for Wests and reserve grade side Balmain.