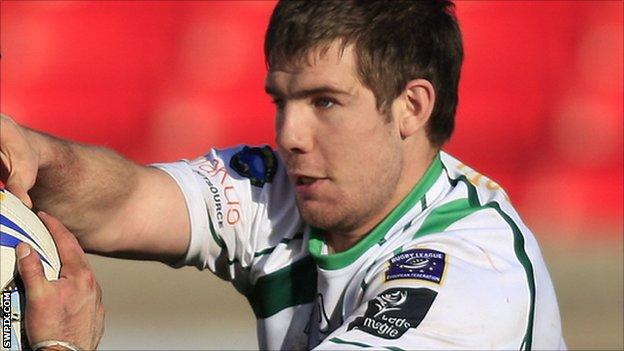 Workington Town have signed half-back James Coyle for the 2012 season.

Coyle, 26, had been without a professional club since leaving Widnes in 2011 but has signed a one-year deal at Derwent Park.

The Ireland international, who began his career with Wigan Warriors, won the 2009 Championship Grand Final with Barrow and also represented Oldham.

"James is a good player. He organises well, can break the line and score tries," said head coach Gary Charlton.