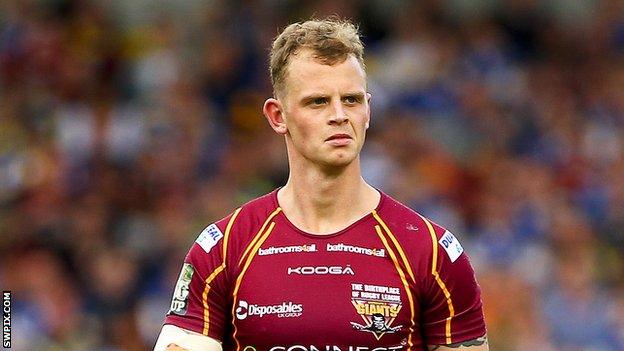 Widnes Vikings have confirmed that Kevin Brown has undergone ankle surgery, but is expected to be fit for the start of the Super League season.

Brown, who moved to the Stobart Stadium from Huddersfield Giants, sustained the injury during pre-season training.

The 28-year-old half-back, who has won one England cap, to Widnes in May and

on their Super League return in 2012.