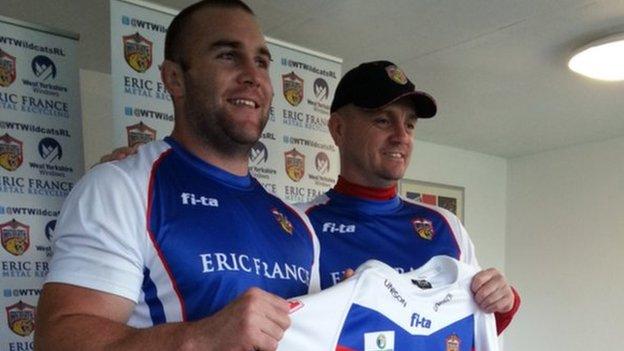 Wakefield Trinity Wildcats prop Justin Poore has escaped a ban following his sending off in the Boxing Day friendly defeat by Leeds Rhinos.

The Australian entered an early guilty plea, meaning he loses the right to do so again for the next 12 months.

Wakefield start the Super League season with a trip to Bradford Bulls on Saturday, 3 February.