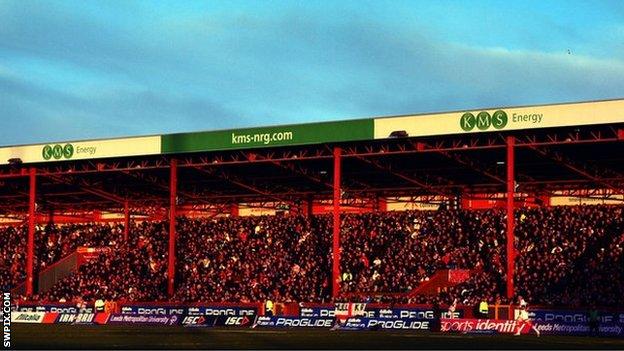 Hull KR have confirmed that they have held investment talks with businessman Tony Larvin.

The club revealed in October they were in talks with potential investors but did not name anyone.

A club statement said: "Club representatives met with Tony regarding a substantial investment in the club.

"At this stage there will be no further comment until such time as the necessary proof of funds has been delivered to the club."

In addition, the Craven Park side posted losses in the region of £500,000.