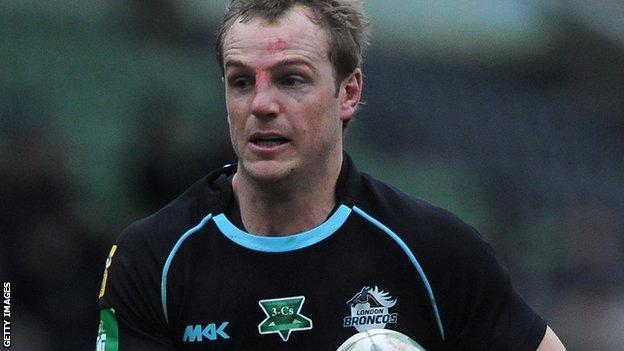 London Broncos have confirmed that centre David Howell broke his arm in the opening game 14-28 defeat by Widnes on Sunday.

The 29-year-old Australian suffered the injury in the second half and was taken straight to hospital.

No timescale has been given for his recovery period.

Meanwhile, the Broncos are confident that the groin injury that forced captain Craig Gower off in the first half of the match is not serious.