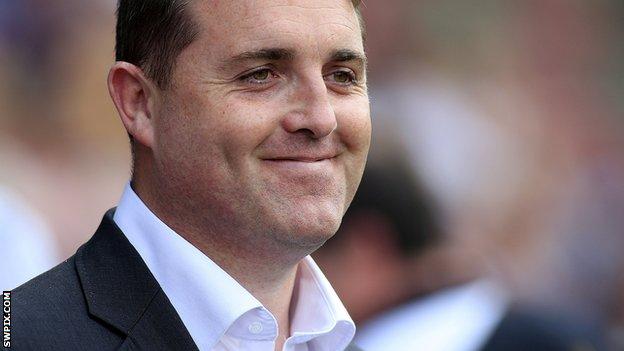 Steve McCormack has decided to resign his position as head coach of Swinton Lions for personal reasons but will remain in charge of Scotland.

But McCormack said he would like to spend more time with his family after the death of his father in January.

Swinton have accepted his decision and hope to appoint a replacement soon.

"The last few months have been a difficult time for my family and I feel as though it is important to take some time out of the game and spend some time with them," said McCormack.

"I would like to place on record my thanks to everyone concerned with the club, especially the fantastic supporters."

In a statement, Swinton said: "The club totally accept Steve's decision and will be ever grateful for his major contribution to our recent success.

"The club will make an announcement about the replacement as soon as all the options have been evaluated."