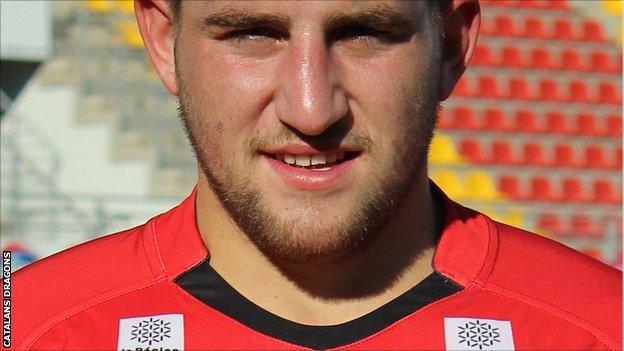 The Rugby Football League has rejected the appeal against a four match ban by Catalans Dragons prop Julian Bousquet.

Bousquet sought a reduction in the punishment for a

Both received one game suspsensions and were fined £300.

The third Dragons player to be brought to the panel, Leon Pryce, submitted an Early Guilty Plea in relation to a Grade A striking with the leg offence and henceforth avoided suspension.

However the 31-year-old is unable to submit a further plea for the next 12 months.

Meanwhile Bradford Bulls prop Nick Scruton has avoided a ban after appearing before the disciplinary panel for a Grade B striking with the shoulder offence, but was fined £300.