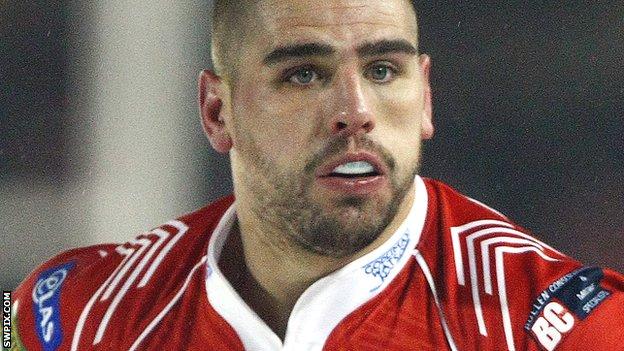 The pair were sent off in the final minute of Sunday's game between the two sides, which

They submitted early guilty pleas after being charged with punching offences.

Jewitt will miss Salford's fixture with London Broncos on Friday, while Walker will be absent for Rovers against Warrington Wolves two days later.