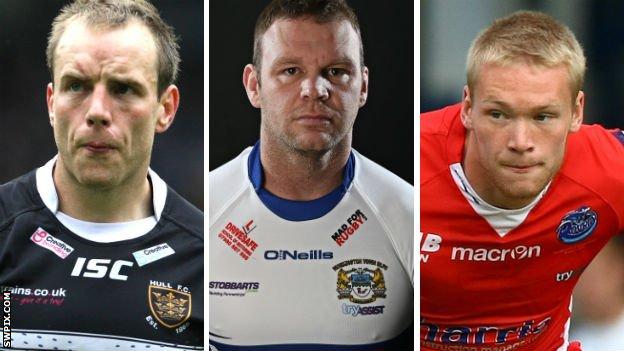 The trio were found guilty of operational rules breaches relating to criticism of officials, improper conduct and the RFL Respect campaign.

Thackray was given a suspended £100 fine for retweeting Dowes' comments.