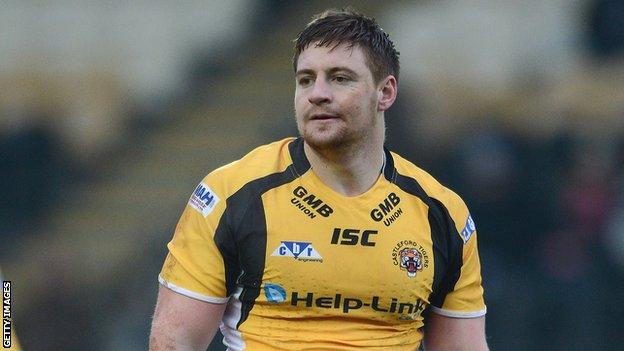 Both players have agreed contracts until the end of next season.

"Although it was tough in the close season, all you here now is positive stuff coming out of the place," Emmitt, 24, told the club website.

"I'm really looking forward to being part of the Reds' revolution over the coming seasons."