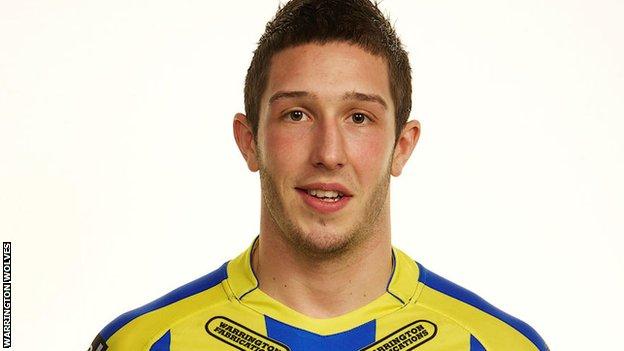 The 21-year-old joined the Lions from Warrington without making a Super League appearance but has played eight Championship games.

The Ireland international has been a regular for the Wolves Under-20 side in recent seasons.

There was some initial confusion surrounding Mendeika's registration, but the Rugby Football League has confirmed he was a Swinton player.

Warrington and Swinton share facilities and have a dual-registration agreement.