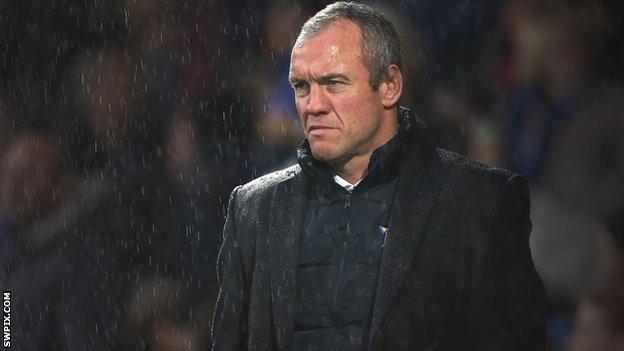 Leeds Rhinos head coach Brian McDermott has been fined £500 by the Rugby Football League after he was found guilty of publically criticising the manner in which matches are officiated.

The charge relates to comments McDermott made after his side's win Catalan Dragons earlier this month.

Meanwhile, St Helens coach Jamal Lolesi has been fined £500 for using foul and abusive language at a match official.

Both will pay £250 now, with the rest suspended until the end of the year.