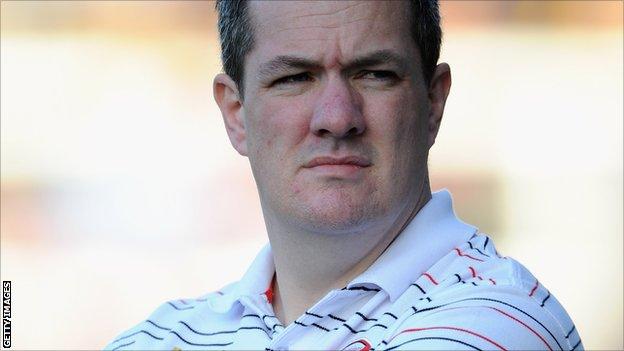 Rush took over first-team affairs last term after Royce Simmons' departure and guided the club to the play-off semis before Nathan Brown took over for 2013.

"Mike is ideally qualified and suited for the position of CEO of the Saints," chairman Eamonn McManus said.

"He has extensive relevant experience in every area of the club's operations and made a great success of all roles."

The former head of youth development, assistant coach, head coach and general manager has been with Saints for 13 years.