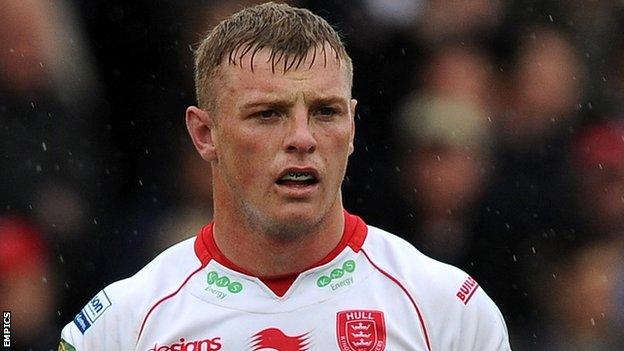 Horne, 28, joined the Robins from the Huddersfield Giants in 2011, having spent the first eight years of his career with Hull FC.

The Scotland international told BBC Radio Humberside: "It's been a few weeks in the sorting out, but it's a weight off the mind.

"I think I've had a consistent season and I've been rewarded for it."