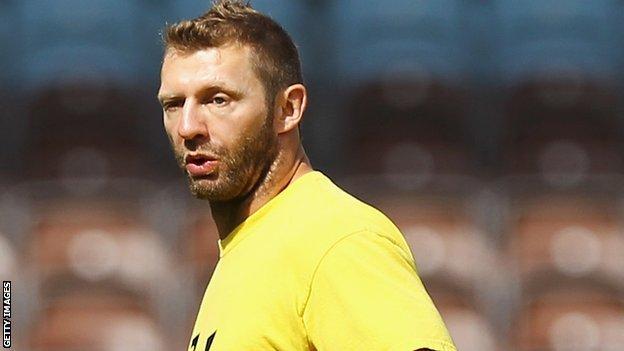 Wigan Warriors have confirmed that coach Sean Long has left his role with immediate effect.

A statement from the club read: "The parting was mutual and Wigan wish Sean well in his next role."

Scrum-half Long began his playing career with the Warriors, his hometown club, in 1994.

He went on to have spells for Widnes, St Helens and Hull.

The Super League leaders' statement continued: "Whilst it remains clear to the Wigan staff that Sean is a highly skilled and competent coach, he has found it difficult as a new staff member to integrate into the disciplined and already high-performing culture at the Wigan club.

"This has been particularly challenging for him at such a crucial time, part way through the season."

The Warriors are a point clear at the top of Super League and also face London Broncos next Saturday for a place in the Challenge Cup final.