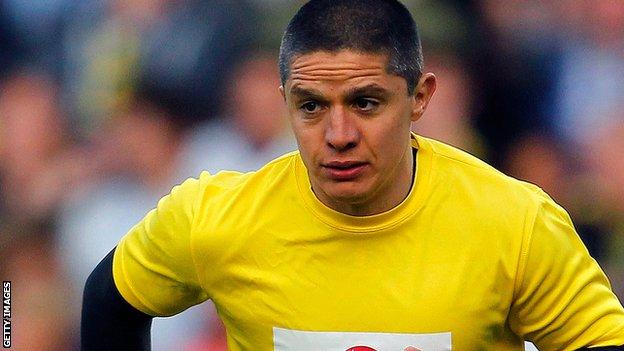 Deacon will replace James Lowes, who to take the position of head coach of rugby union outfit Leeds Carnegie.

The 34-year-old Deacon, who is a former Great Britain and England scrum-half.

"It is a great honour and a terrific opportunity for me," he said.

"I am looking forward to working with the best English players and passing on my experience.

"We have some fantastic talent coming through and to be involved at the highest level enabling England to realise its goal of winning a major tournament is something I will relish."

McNamara added: "Paul is one of the best upcoming coaches in the country, with a wealth of experience playing at the top level in Super League.

"As a player, Paul was a model professional and he is now developing into an excellent coach. I'm sure all the players involved in the England programme will benefit from his vast knowledge."