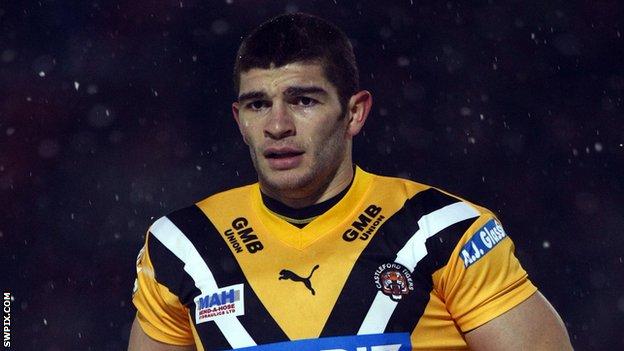 Nash, 27, joined the Tigers from Leigh Centurions in 2011, and made seven appearances for the club last season.

However, he has not played a first-team game this term and has been allowed to leave the Super League outfit.

Davies, 23, joined the club last month on a deal to the end of the season after his release by Widnes, but injury restricted him to just two games.