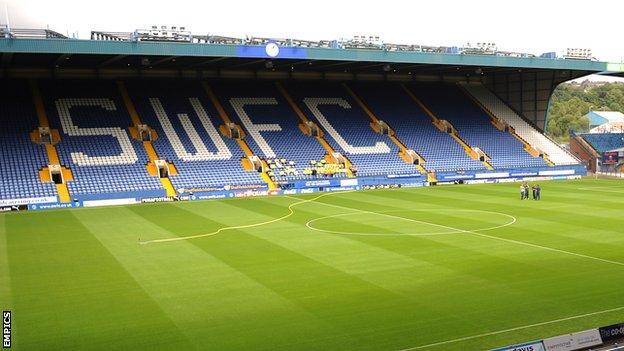 Sheffield Wednesday have signed Portuguese defender Rafael Floro on a one-year deal after a successful trial.

The left-back could make his debut for Wednesday in Tuesday's Capital One Cup tie at Rotherham.

He is the second player to join the Owls in the last week after defender Kamil Zayatte signed on Friday.