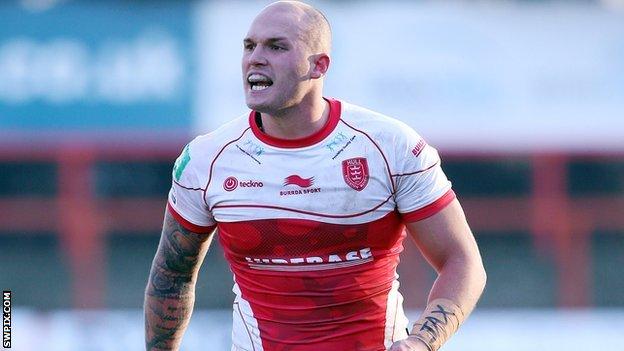 Hull KR forward Cory Paterson has agreed a deal to join NRL side Wests Tigers at the end of the season after the Robins consented to release him from his contract early.

The 25-year-old requested to be allowed to leave to be nearer to his family in his native Australia.

He joined Craig Sandercock's side on a two-year deal from North Queensland Cowboys for the 2013 season.

Paterson has made 15 league appearances for the Robins, scoring seven tries.