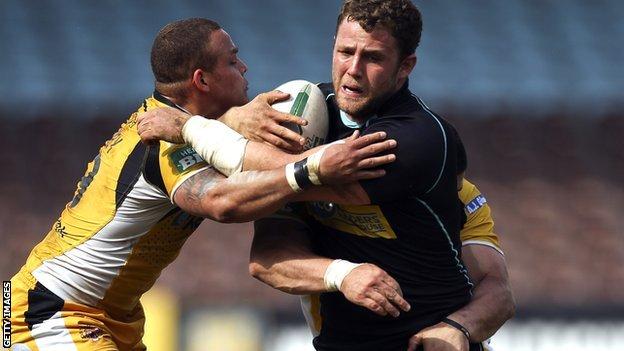 The 27-year-old made 31 appearances for the Broncos after joining from Hull KR in May 2012.

Wheeldon is the third player to join the Tigers this week after former Hull FC half-back Brett Seymour and Broncos team-mate Luke Dorn.

"There's some very good players there and they've got a good, young English squad. I think it looks promising.

"It's been a difficult season at London both on and off the field but you have to get through these things as best you can. "