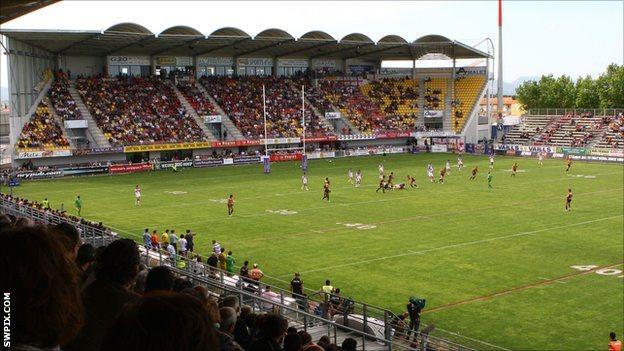 Catalan Dragons have been fined £1,000 for breaching Rugby Football League operational rules after comments made in the wake of a

Taia was suspended for a challenge on Gareth O'Brien in the defeat by St Helens, prompting a Catalans appeal.

Half of that sum has been suspended until the end of the 2014 campaign.