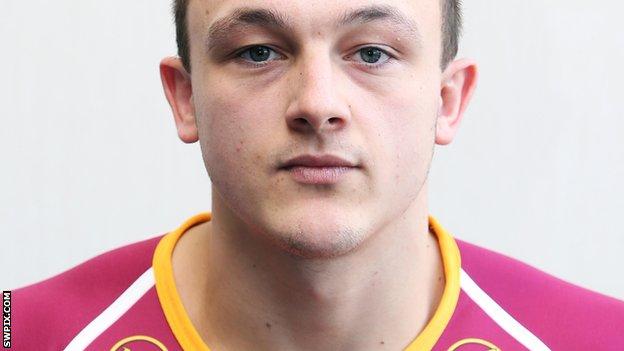 St Helens have signed utility back Matty Dawson on a two-year deal from Huddersfield Giants and given new deals to six of their academy products.

Dawson, 22, played under Saints coach Nathan Brown at Huddersfield but appeared just five times for the Giants after joining from Castleford in 2010.

"He's quick, talented and keen to learn," Brown told the club website. "He has shown a lot of promise at the Giants and now, like our other younger signings, he needs to get his head down and keep on working."

Luke Walsh, Mose Masoe, Richard Beaumont and Kyle Amor have all agreed moves to Langtree Park ahead of the 2014 season.