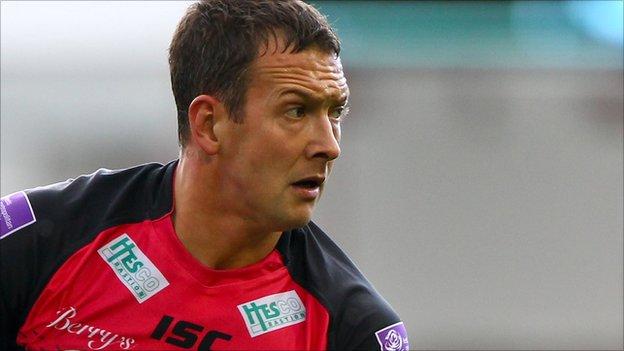 Leeds Rhinos half-back Danny McGuire has been banned for one match by a Rugby Football League disciplinary panel for a dangerous contact offence.

McGuire, who was also fined £300 by the tribunal, will carry the suspension in the 2014 season.

He missed out on selection for this autumn's England World Cup squad.